Coach Sabrina has many years of experience developing youth pitchers. Her transition to college coaching has been smooth as she has prepped many of her former High School and Travel Ball standouts for some impressive college careers. Hartsell’s coaching experience started as an assistant at Bolles High School in 1998 taking over the helm in 2002. She left Bolles to start a family and pursue a career at Baptist Medical Center in the Wolfson’s Children Emergency Room. She began giving private pitching lessons and in December 2010 she went back to coaching at Creekside High School and in 2012 took over as Head Coach. In 2013, Hartsell led 5A, Creekside, to a second place finish in their first appearance at the State Tournament. Hartsell finished her 5 years at Creekside with a record of 125 wins and 17 loses, four District titles, 4 straight playoff appearances including two regional titles, and two state playoff appearances finishing as the Runner-up once. In the fall of 2012, Hartsell was hired to coach the 16U Florida Select Softball Program. Her coaching contacts grew as she assisted multiple players in earning college scholarships at the games highest level. In the fall of 2013 she and her husband, Mike, started the Florida Force Softball program.
Hartsell is a 1996 graduate of Orange Park High School where she was a three year letterman in fast pitch softball and weight lifting. She was named MVP and Pitcher of the Year and made the All-State Team three years. She set several school records and her strike out record remains unbroken. Hartsell received scholarship interest from several DI universities but like many of our athletes decided on the Junior College route. She attended Florida Community College of Jacksonville (now FL State College of Jacksonville) where she pitched for two years and the attended UNF.

Our Holiday Softball Camp is open to athletes of all ages and skill levels. Located at Bartram Trail High School and led by our amazing team of coaches! 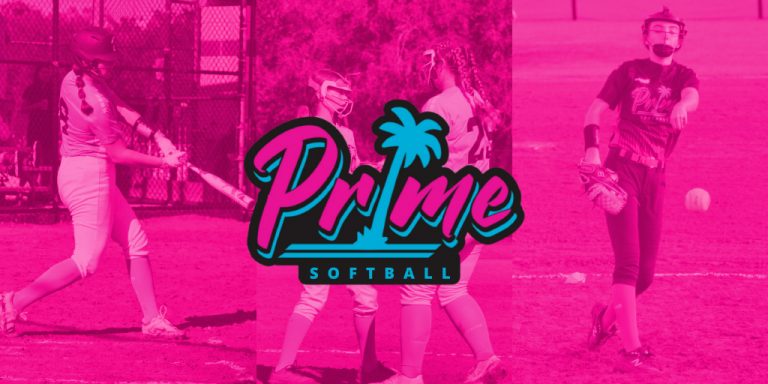